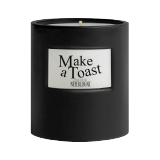 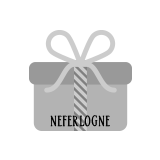 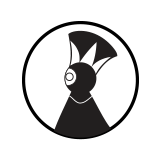 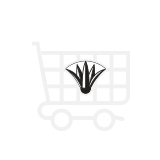 
Tells a based-on-true story of a man, who decided to take a big leap of faith. After several years of toleration, he finally decided to quit his passionless, monotonous, nine-to-five job. With some research and high hopes, he invested his only saving, the money he earned throughout the years of hard work, into the stocks market; not knowing that he about to take a step onto the longest roller coaster ride. The first two months were devastating. The despair plunge of (-80%) in the market not only caused him sleepless nights and regrets but there was no sign of silver lining of hope; until one morning.
The morning of the first of April started just like a normal morning, same old excessive intake of caffeine, and of course, checking the screen and hoping for the best.
As if it was a part of April-Fools pranks, the screen showed green numbers with plus signs.
His heart beats faster and faster as if it was about to pop out from his chest; one of the values went over 300 percent! There was a mixture of feeling arise within these split seconds, ranging from an extreme confusion, rather like a shock, to an overwhelming relief and happiness. “Was this a joke?” he mumbled to himself whilst refreshing the webpage over and over again. It was almost like a moment of victory he had been longing for. A moment worth celebrates with a good bottle of wine and dancing to his favorite records.
Delivers a luxurious scent enchanting as you've never experienced before. A smell that tells a story full of impressions enchants experience with the fresh scent of grapefruit and mandarin peel. It gives a feeling of swaying like the cool breeze of the Caribbean. With a touch of the second note, from the delicately scented laurel leaf and white jasmine to the charming cedarwood and patchouli. Giving you a refreshing and relaxing feeling, as quiet as a still river. While impressed with the last note of an unpredictable fragrance blended perfectly with dry amber. 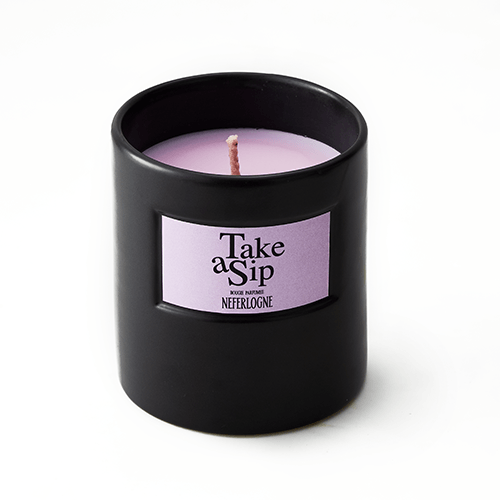 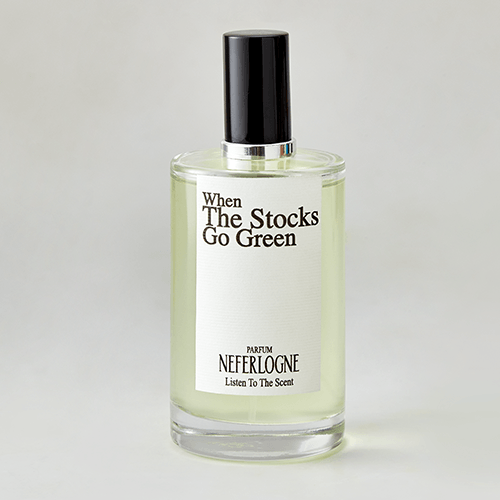 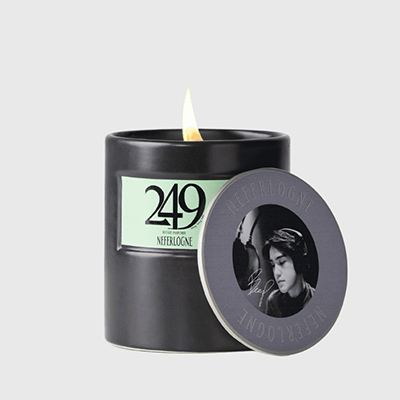